Employment At A Record High In Nottingham 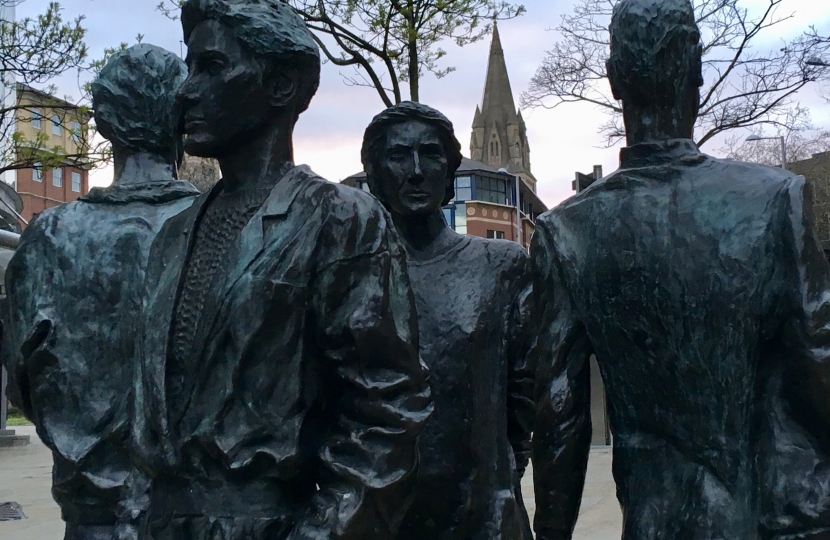 Under this Conservative government, unemployment is at its lowest level since 1975. Over 3 million more people are now in work since 2010. Unemployment in all three areas of Nottingham City are down by at least 33%, with unemployment down by an amazing 41% in Nottingham South.

Under this Conservative Government there are more people in work than ever before, the level of young people out of work has dropped below 5 per cent for the first time ever while the level of women in work is at a record high. We are giving more people the security of a regular pay packet and more young people are gaining the experience they need to help them get on in life.

Only the Conservatives are building a strong economy that works for everyone, giving people the chance of a better life for them and their families.